Sorry!
We couldn't find a cruise
with those requirements.

Please wait while the page loads 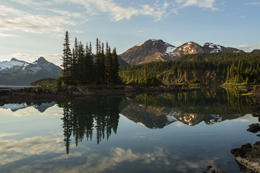 A charming Pacific Northwestern cruise typically incorporates the northern half of California, Oregon, Washington state and southern British Columbia in its itinerary.  Whale watching along the coast can be a real treat depending on the time of year, though the real star of this cruise adventures are the on shore excursions. In northern California and Oregon, you can enjoy the immense forests of mighty redwood trees, many of which are several generations old. The foggy mountain vistas of Washington and British Columbia are quite something to behold, especially considering the crisp blue Pacific Ocean as a contrast. A cruise along Canada's and the U.S' s north west coast also offers some of the continent's coolest cites such as Victoria and Vancouver, Seattle, Portland  and San Francisco. Cruises that specifically focus on wine country excursions in California's Napa valley are available as well. 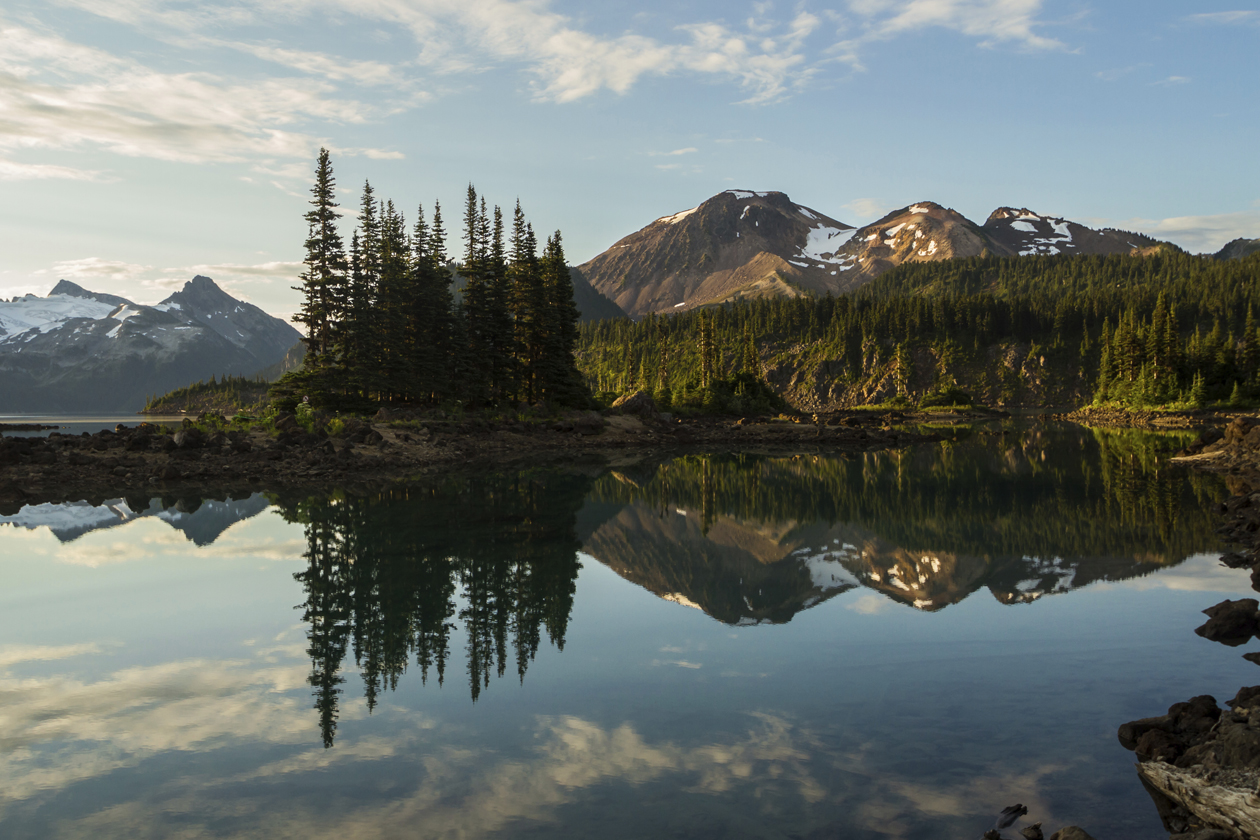 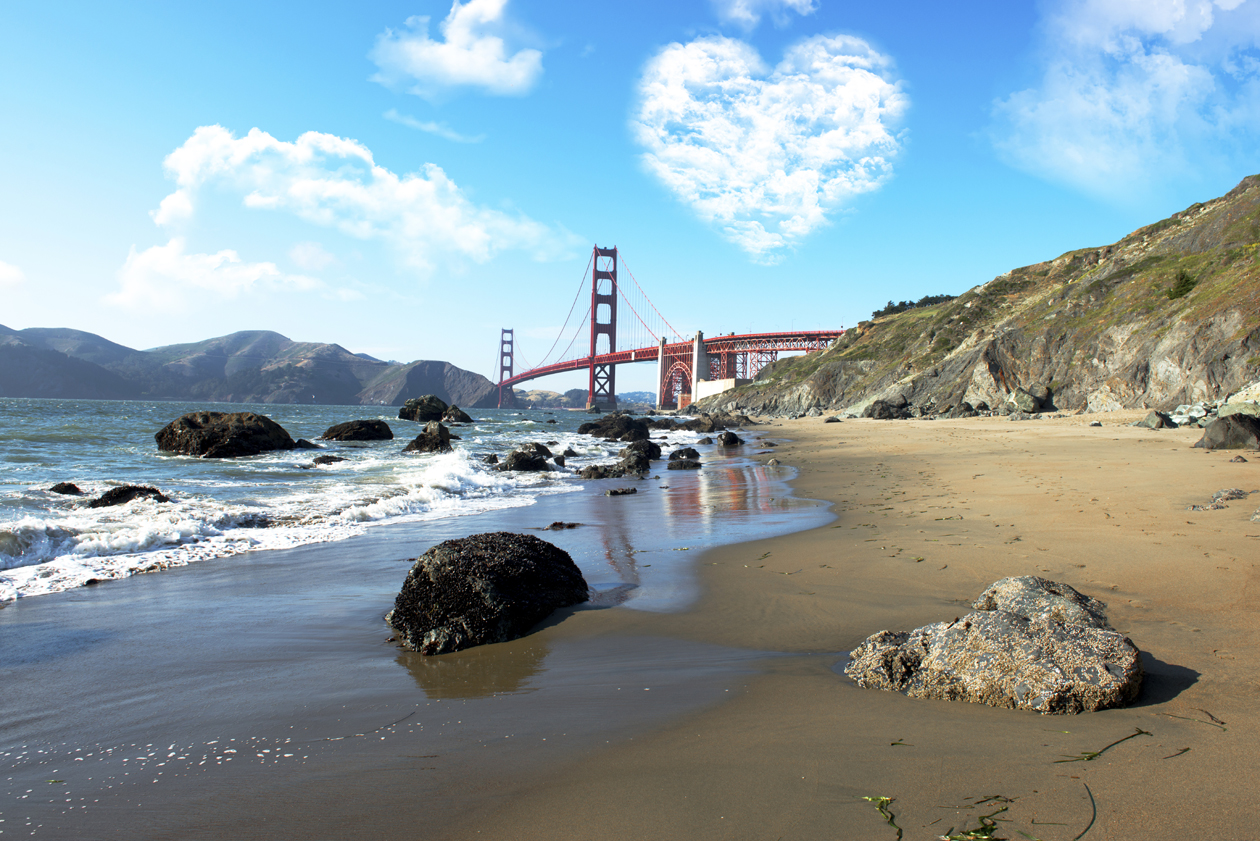 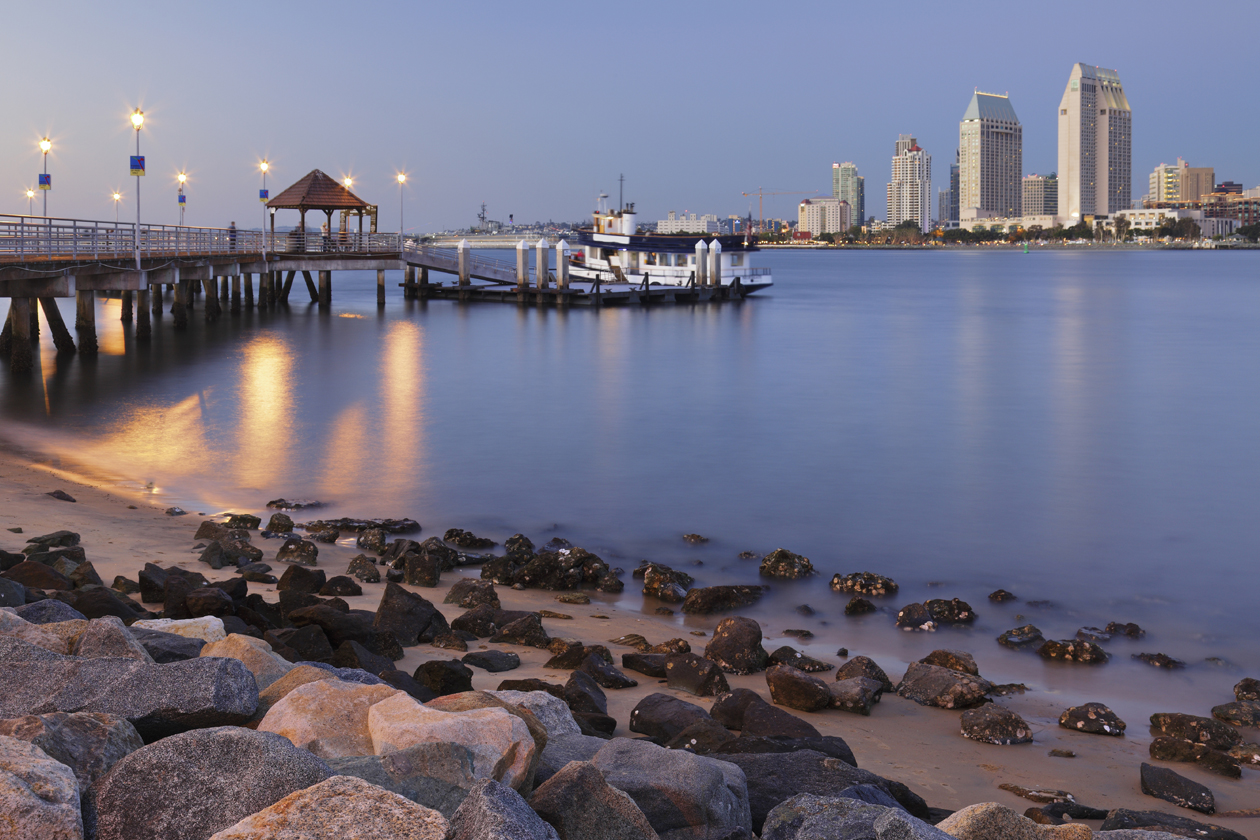 Thank you for signing up!


If you don't see it please check your spam filters

Thank you for singing up!

Your email address has been confirmed

Our best cruise deals are headed your way...

There was an issue with processing your newsletter signup